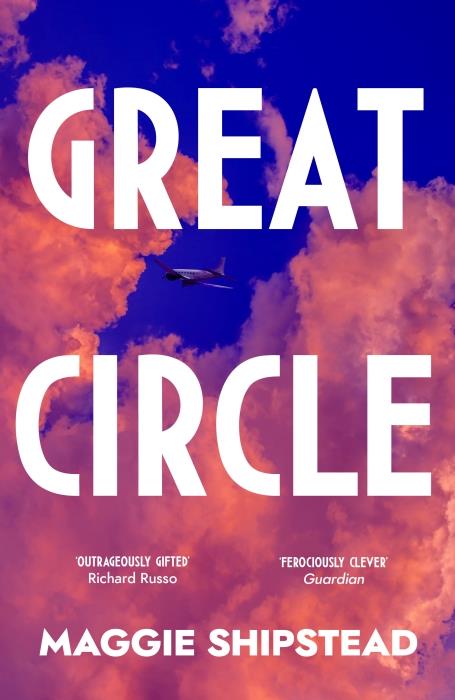 I was born to be a wanderer. I was shaped to the earth like a seabird to a wave In 1920s Montana, wild-hearted orphan Marian Graves spends her days roaming the rugged forests and mountains of her home. When she witnesses the roll, loop and dive of two barnstorming pilots, she is determined that one day, she too will take to the skies. In 1940s London, after a series of reckless romances and a spell flying to aid the war effort, Marian embarks on a treacherous, epic flight in search of the freedom she has always craved. She is never seen again. More than half a century later, Hadley Baxter, a troubled Hollywood starlet beset by scandal, is irresistibly drawn to play Marian Graves in her biopic, a role that will lead her to probe the deepest mysteries of the vanished pilot''s life. GREAT CIRCLE is an enthralling drama of struggle and submission, of scale and intimacy, of lives lived on the edge. At once a love letter to our fragile planet and a story of bending the world to our will, Maggie Shipstead has delivered an epic of extraordinary depth and beauty that marks her as one of the greatest storytellers of our time. __________________________________________ Praise for Maggie Shipstead: ''Outrageously gifted'' RICHARD RUSSO ''Ferociously clever'' GUARDIAN '' '' Graceful and dazzling'' MARIA SEMPLE ''Joyously good'' DAILY MAIL '' impressive'' JEFFREY EUGENIDES